I don’t remember the first time it was introduced to me. I vaguely remember hearing it said in the background television news while I was making dinner one evening: Corona Virus. The only image that conjured up for me was a cold Mexican beer, kosher salt on the rim with a lime.

It went from being a “that’s a funny name for a virus, “ to being the whole word in what felt like 0 to 60. Nothing to everything all at once.

Some of the details are fuzzy, but this is around the same time that we got word from the school board- school would be closing until after spring break to stop the spread of this virus. It was a Friday- on March 13th. I was FREAKING OUT. Three entire weeks with NO SCHOOL?! What the what? Like TWENTY ONE DAYS?!!!!! It’s all the news reported on, and the world went into a frenzy of shopping and stockpiling for the Corona Apocolypse. 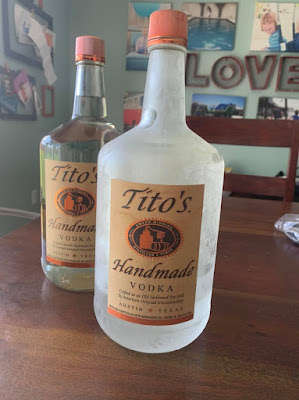 My version of stocking up. 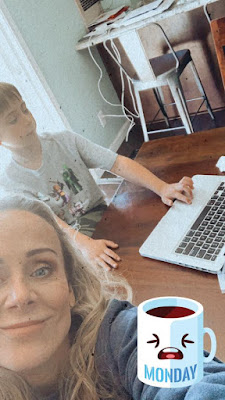 Online Therapy with the boys sucks. It's probably 70% less effective than in person. Luckily most of our learning is still in person.

I went grocery shopping a few times that weekend buying the essentials- protein, and Applegate Farms hot dogs for Grey. The paper aisles were ransacked, and toilet paper hoarding officially became a thing, (According to the Business Insider, When the coronavirus pandemic hit, toilet-paper sales in the US jumped by 845%. We're talking $1.45 billion in sales in just one month.) I received forwarded texts to fill my gas with car, make sure we withdrew cash from the bank, and had enough food to eat for as long as possible.

It was like a Tom Cruise adventure movie had come to life. Slowly and quickly the world became more and more restrictive. 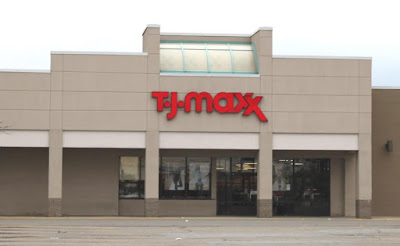 You guys- TJ Maxx even closed. CAN YOU BELIEVE IT?!

Each trip to the loo, and each preparation of a meal showed me how much I wasted BC- Before Covid. Life slowed down. Then restaurants and gyms and hair salons closed. Shit gets real when you have months worth of gray roots. The school reopening date kept getting pushed back further and further. We had to wear masks anywhere we went.

Here are some facts for you John Hopkins about Covid 19:

That was now 44 weeks ago now. And those 44 weeks have been lots of lows, and many highs. In our District, schools still have not reopened. I laugh when I think about being afraid of their three week closure. Ha! The human spirit is so adaptable.

During what we call, “The Pandemic”, the divide between the Left and the Right became even more pronounced. There was a constant battle between people who think the virus is a joke, and people who fear it daily.  People who would wear masks, and people who refuse them.

The world became even more divided after the death of a black man named George Flyod in May of 2020, a year that became a curse word equivalent. A video showing a Minneapolis police officer kneeling on Floyd's neck went viral following his death. George Floyd told the Officer that he couldn’t breathe…he called him “sir’…he called for his momma. It was impossible to watch the video without wanting to vomit, or yell or jump through the screen to save him yourself. Floyd's death on Memorial Day sparked international protests pushing for an end to police brutality against communities of color and calls for social justice reforms all over the world.

What about protesting the lives of black people would ever make someone defensive? I can not wrap my mind around it. I know Black lives SHOULD MATTER, but they don’t to everyone and that’s not ok.The subsequent deaths of Ahmaud Arbery and Breonna Taylor in the USA sparked a new wave of protests.

I shouldn’t be- but I’m shocked by how many everyday racists there are walking around in neighborhoods all over the United States. People who refuse to acknowledge that racism even exists. White people who don’t acknowledge their “white privilege” because they didn’t grow up rich. That’s not what it means- it means the color of your skin has never negatively impacted your life. If you’re white- you’ve got it. Period.

There is so much work that needs to be done, and it is up to you and I to have hard conversations and ensure we denounce racism and racist actions.

As an introvert, I enjoy solitude and quiet- but no where near the level the Pandemic has brought. Sometimes this new abnormal feels suffocating. Seeing kids wear masks feels sad and like a breeding ground for future paranoias we can’t yet define. I miss people and seeing whole faces and smiling to strangers in aisles at the grocery store. I feel a hopelessness punctuated by a dread that the end to this is not right around the corner.

Sometimes the new abnormal feels good. Life is simple and easy. We find comfort in home, and doing the same thing over and over. We remember in the calm, that the old hustle often distracted us from what really matters most. 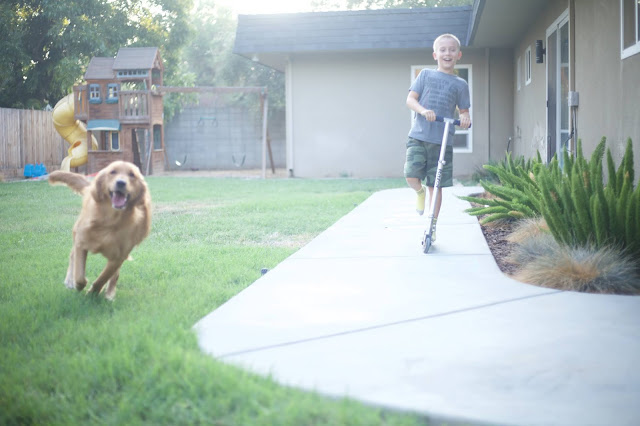 It isn't all bad. Not even close. We spend lots more time outside.

Vaccines are just starting to roll out. I think maybe, just maybe we are turning a corner. Changed, but still the same. Trying hard to hold onto the good we learned. I’m still holding on to Hope and Optimism for our health and for the world. As I begin this post, I'm the first awake in my house. I have the back door cracked open, and the cold January air is crisp and the pavement is wet. Oliver is by my side, and the moment is perfect. That's what I seek. That's what I hope to recognize when it happens- that's my prayer for me and for you- that we notice the perfect moments in our own life, despite whatever chaos is going on outside of it.