It's been so long since I've been home. Home here on this blog.

I started writing in 2007, because Greyson's babyness was going by so fast, and I wanted to chronicle it. I couldn't ever find a pen, so I decided to journal moments just for myself or my family. I started sharing what I wrote in 2012, when I was realizing that Greyson had autism. In a world that spends 99% of our time on the surface in the shallow, I was diving in deep. Sharing was terrifying and felt like icky vulnerability- but was also so so freeing.

I write to remember who I am.

To remember and to clear the clutter I shove under the bed of my mind to get through the day. I write to process. To make sense of my thoughts. To organize them into categories slapped with labels and put on shelves to make room for next. I also write to share with the world what autism looks like from our life. No two families are the same, but boy do us autism folks have a lot in common. I also desperately want to connect with non autism folks, because that is where world changing comes from. I processed and I wrote and I wrote and I wrote.

I wrote and begged you to accept my son despite his difference in this post HERE.

"So World, I want to share with you that I have a son, and his name is Greyson. He is almost 3 and he is so perfect and he is so beautiful that I still can't believe that he really belongs to me. He makes me believe in God and in Magic. He doesn't talk much, but when he does, he lights up my World...and he has Autism."

So so many accept different in words, but so rarely in action. This I so desperately want to change - so desperately that tears filled my eyes as I wrote that out right now.

Somewhere in the past couple of years, Blog writing became an old thing. An antique. Now we have tik tok, and reels and social media things I don't even know about yet. We tell stories in 15 seconds or less. We fast forward commercials and we get bored quickly. We don't read posts over 50 words unless there's a discount code. We like to swipe up and buy things. We like to smooth wrinkles and get fit quick. The less I wrote, the less people read what I did write. So I started to write less.

I remember so vividly the day I realized I didn't "fix" Grey's autism. (Don't worry, I know he's not broken now). But it was the day he was diagnosed. I thought with Speech Therapy and Early Intervention and Typical play dates would make him like everyone else. But it didn't. So on that very day I realized- I couldn't change the fact that he has autism, so I would instead change the world. Oh sweet divine, I meant it. I thought I could do it with just a little awareness. I thought the only thing stopping people from loving and TRULY accepting kids with Special Needs was understanding. And if they understood- "poof", the world would be swiftly change like magic.

All the while, I advocated my ass off. Constantly. Rarely there were moments it wasn't on my mind. Sometimes it paralyzed me, sometimes it fueled me. I've read thousands of words to understand everything I can about autism, about autistics and about the world and education, and law, and science, and God. And it is soul-crushing work in ways that terrify me still and always. Because as I mentioned before, 99% of the world is ok living on that surface. Where the focus of the day is going to work and getting gas and throwing away the spinach that rotted (again) in your crisper drawer. Changing humanity from the very depths of your soul is the 1%, and it's a lonely, lonely ledge.

To be truthful, the world started to change me, more than I think I could ever could change the world. My heart started to break in ways that felt beyond repair. My voice and my words and my work offended many who fight almost as I hard as I do- but instead of fighting for change- they fight for the same. Status quo- you are a bitch. However, the truth is-  most people aren't evil, or actively working to suppress people with autism- or any special need or category of minority. I still believe people are good. But people are also incredibly apathetic about the things that don't affect them.

Sometimes I think that hurts even more than the anger. The apathy.

The lack of understanding isn't the barrier- it's the lack of empathy. The lack of saying- I don't have a child with autism, but let me imagine a walk in those shoes. Let me walk beside you, even though I don't know where we are going. (Spoiler alert- I don't either. It's ok.) Also- replace autism with anything that makes you different.

I couldn't really process all of this because it hurts so freaking bad. All the words that would be used to create writing, and the energy I needed to create- died. And some things I couldn't discuss publicly. So I started to keep those words inside. They had nowhere to go. So many words inside it makes my eyes leak. And since I write to remember who I am- I forgot. I forgot me, and I forgot my why. And then my Dad died and I really, really forgot.  It's been a year and nine months. The ache of loss has echoed through the halls of my life. I’ve never been as aware of the concept of mortality, as I’ve been since my dad’s death. My own and everyone elses.

What’s it all for?

I wonder over and over again. The big things (advocacy, parenting, love, God). The small things (exercise, cooking, reading) I don’t know where this uncomfortable middle fits into the grand scheme of things. Sometimes in the middle of a moment so sweet, I remember. But much more often lately, I forget.

So I write to figure it all out. Sometimes I write to remember- and as Matthew McConaughy's Memoir shares, sometimes "I write to forget." I need to write for me sometimes, regardless of if it's read. And if you read it and find connection, I am so humbled and so glad. So today I decided to write, without expectation, but with the hope that someday it will come back to me.

I feel better already. Today is my birthday. The year is 2020. One that I hope will go down as the weirdest, worst year ever instead of the new normal. And the gift I'm giving to myself are words. Something I thought my boys would never ever be able to understand or use. Despite the chaos of the world and my heart, I am hopeful. I am alive.

I even pulled my camera out for the first time in awhile. Yes, now I remember what it feels like to feel like me. A camera is a great way to truly notice what you are grateful for. 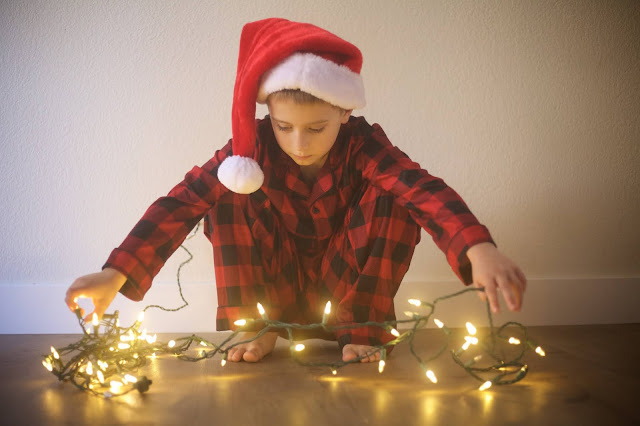 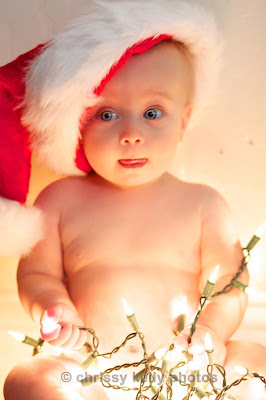 If you feel lost too- let's find ourselves together. We're in there.