What our world values and doesn’t value is painful beyond description.

Seeing the way my 80-year-old Dad was treated in a Rehab Facility broke something in me I don’t think can ever fully be fixed. Maybe I was naïve before. Seeing your Dad being treated like an inconvenience or a burden was painful. He was a prideful, independent man, and it was breaking him. We assume and accept the elderly will be in pain or die, so the urgency to find answers for pain or sickness can feel gone. People blanket them as all the same, when each person has their own incredible story, but so few stop to get to know it. Sometimes at the end, all we have our our stories.

None of this is new news to anyone. It certainly wasn’t to me. Until I had two sons with autism, I didn’t give a whole lot of thought to it. (That’s called privilege- not knowing the extent of discrimination affecting someone because it doesn’t affect me.) I never stopped to really think about the people who the world usually does NOT value. They are people that most likely are:

Not attractive by traditional standards

The less ticks you have on List One, and the more ticks you have on Two, the less valuable your life is according to society. That’s so messed up but it’s true. You know it and so do I. But knowing it, and seeing it is so different.

It’s what I’ve experienced through my boys, and the amount of sadness and pain this registers in my heart cannot be adequately described with words. There’s been many times it’s leveled me, and left me in bed for 24 hours. A truth I want to unsee. A reality.

Sometimes they are bothers- inconvenient nuisances. Sometimes they are invisible. They are forgotten without consequences. Excluded. That is not the exception- that is the norm. It can happen in friend groups, in neighborhoods, in schools, in jobs, in clubs, and in everything that connects people in life. You get weekly, and sometimes daily reminders of this. My boys autism has opened my eyes to this. But it's what all people in marginalized groups have experienced and experience today.

I wear a bracelet that says, “Change the World.” Some days it lights a fuel in my soul. But after years of trying to change the rules of inequality, I think of Ingrid Michaelson’s song, “Keep Breathing” when she says, “I want to change the world, instead I sleep”. Sometimes it just hurts less to sleep. 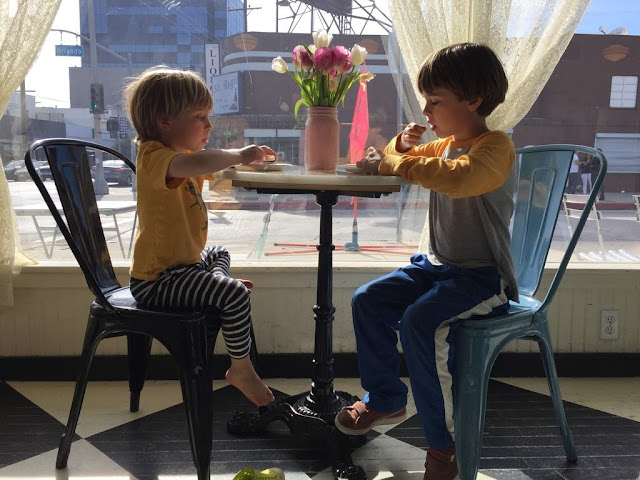 To me, they are perfect 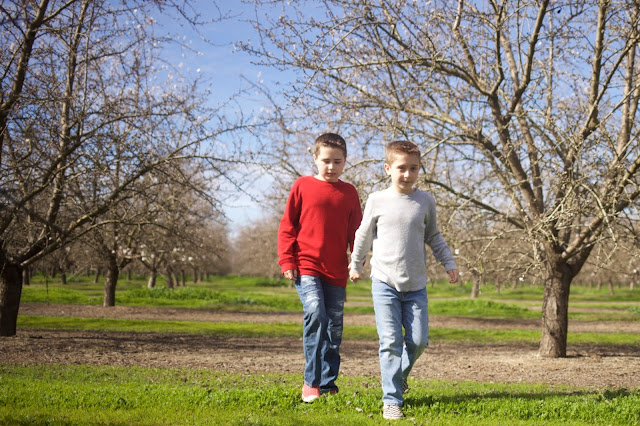 I am learning that loss isn’t just a part of life-it’s a requirement. We can’t have happy without sad. We can’t have high without low. We can’t have living without losing. Without death. It’s a lesson we know in theory, but it still knocks your socks off. And we can’t have equality without first suffering from inequity. I don’t know why they are the rules, but they are.

I’m so lucky that God opened my eyes to this pain- and it doesn’t just affect my boys- it’s everyone that must fight extra hard- the people on list two. It’s like a deeper, more beautiful part of the world I didn’t see before. Sometimes I mistakenly think it's a burden, but really- it's a gift.

I will just have to start with me, and hope it’s contagious.

I want to change the world, but instead I sleep

I want to believe in more than you and me

But all that I know is that I’m breathing

All I can do is keep breathing

All we can do is keep breathing